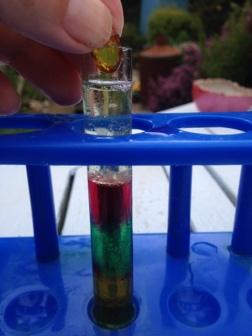 This is a firm favourite at our after-school clubs but works well as a primary science investigation! We layer liquids in a test tube but a plastic cup will do just as well. 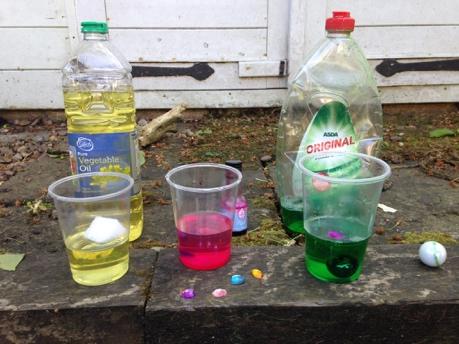 What’s the science behind this?

The density of an object depends on the mass of the molecules and how tightly packed together the atoms are. 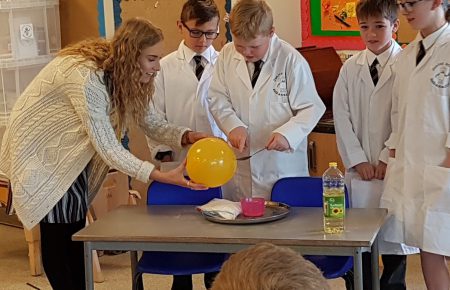 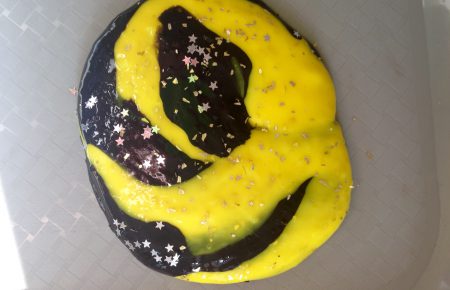 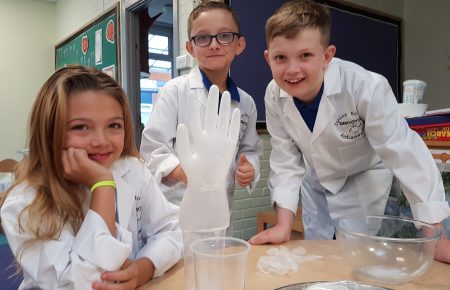 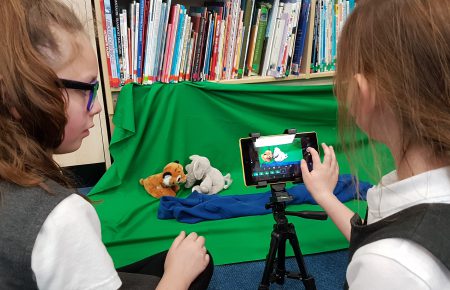 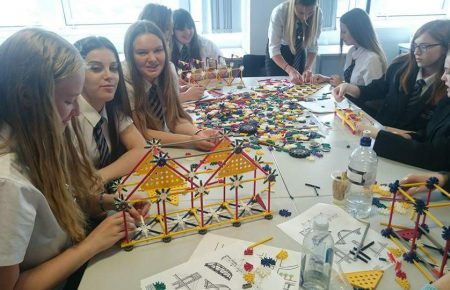 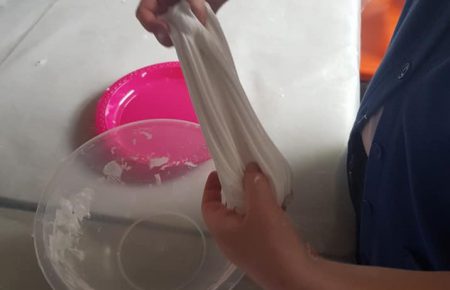